Israeli Defense Minister, Ehud Barak, is on his way to the United States to argue, again, for a war with Iran. Plenty of US officials including the Chairman of the Joint Chiefs of Staff Martin Dempsey, National Security Adviser Tom Donilon and Director of National Intelligence James Clapper have also been in Israel to discuss …

“We came, we saw, he died,” said Secretary of State Hillary Clinton in one of the most flippant and least diplomatic comments heard in recent history. She, of course, was referring to the violent death of Libyan leader Muammar Gaddafi. She completely dismissed any calls for justice; there were no declarations by her or any … 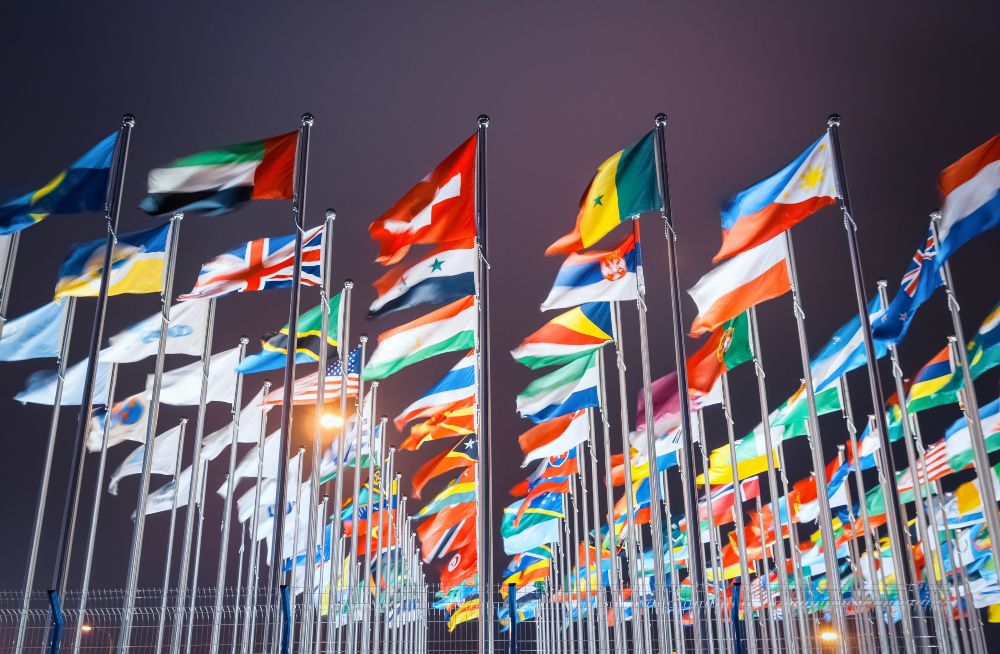 US officials broke up an alleged assassination attempt which supposedly targeted the Saudi Ambassador right here in the good ‘ol U.S. of A. In one of the most protected and secure areas of Washington, D.C., one or maybe two individuals with alleged connections to Iran were going to walk right in and, in the words …

US Condemns Attack on Envoy in Syria reports Al Jazeera. “More violence!” I thought. Apparently Secretary of State Hillary Clinton shared my initial shock declaring, “We condemn this unwarranted attack in the strongest possible terms.” Whew, that is intense, but then I found out the envoy was “attacked” by eggs and tomatoes. The American Ambassador, …

War, Weapons, and Secretary Clinton on Eggs and Tomatoes in Syria Read More »

Palestinian officials are poised to request that the United Nations recognize them as a State. It is very similar to the unilateral declaration that Israel made in 1948. Unfortunately, Israel, and its best friend America, are doing everything than can to stop them. They are claiming that this Palestinian State should not move forward under …

Israeli Isolation and Palestinian Pockets at the UN Read More »

The Muddled Middle East We start today with the news that one more repressive government, this time in Libya, is gone – well more or less. So far it seems as though The National Transition Council (NTC) spokesperson Mustafa Adel Jalil, is in control control and saying all the right things about equality, peace, justice …

Across much of the “Muslim world,” thousands of people have joined violent demonstrations following the publication of cartoons depicting the Prophet Muhammad – a person who, according to Islamic tradition, is never to be seen. In response, Al-Jazeera reports that Western nations “have stepped up pressure on Arab and Muslim countries to bring under control increasingly violent protests,” and some Western journalists are chiding the protestors for their lack of tolerance and “self restraint.”