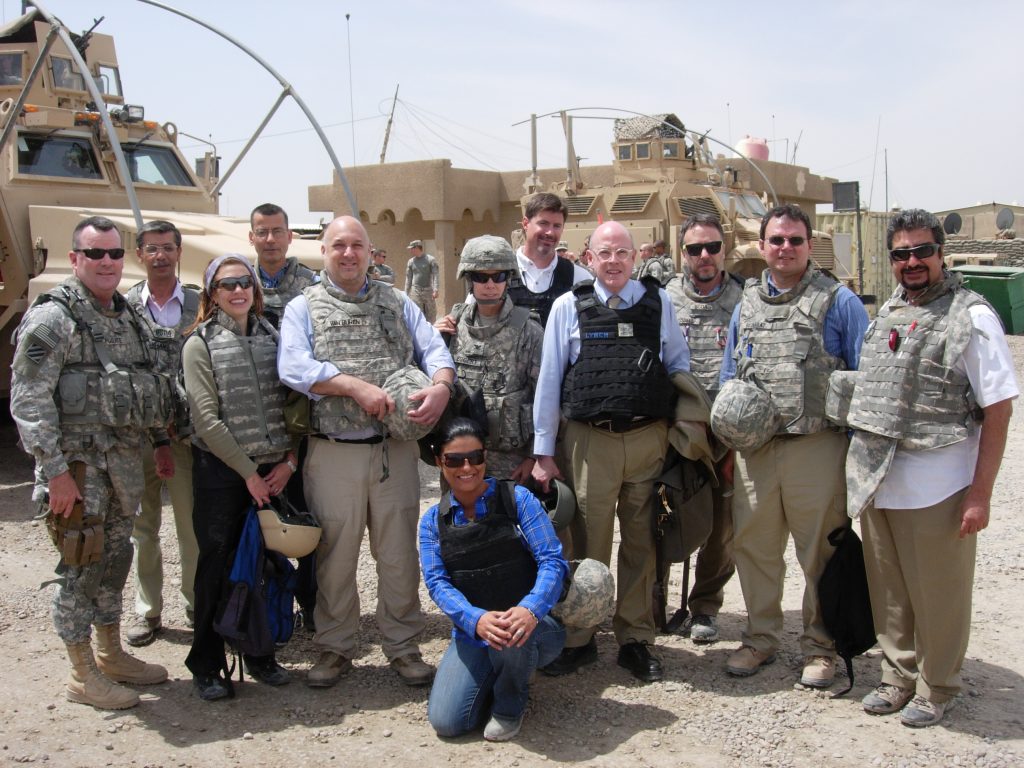 Patricia (Tricia) DeGennaro is an adjunct professor at New York University’s Department of Politics where she teaches a course on international security. In addition to her work as a professor, she is a Senior Fellow at the World Policy Institute and a subject matter expert for the U.S. Army Training and Doctrine Command.

DeGennaro capitalizes on over twenty years of experience in a writer, independent political risk analyst and consultant in international relations and economic development. She has studied first hand the transition from military to civil authority in Iraq and spent much of the last five years working in Afghanistan on provincial governance and capacity building, parliamentary reform, public policy development in the Office of the President of Afghanistan and joint interagency, intergovernmental and multinational coordination.

During her tenure, she has consulted with the Asia Foundation, Director of National Intelligence Office, Department of Homeland Security, The Conference Board, Fred Friendly Seminars, World Bank, Senate Labor and Human Resources Committee chaired by Senator Edward M. Kennedy, and several organizations that support the Middle East Peace Process.

She also spent four years in Albania, initially as a Small and Medium Enterprise Consultant with the Peace Corps followed by a contract with the US Agency for International Development on Agra-business development. Regionally, DeGennaro continues to focus on the Balkans, the Middle East and South Asia where she travels often.

She was recently chosen by Women’s Media Center as one of 33 participants for the Progressive Women’s Voices program which provides media and spokesperson training to connect media professionals with smart, media-savvy women experts.

DeGennaro has published several articles on US foreign policy and national security topics. Her focus is to encourage an integrated international policy that looks beyond war and the use of force. She is often an expert commentator for CNN, MSNBC, Al Jazeera, Fox News, BBC and various nationally and internationally syndicated radio programs. DeGennaro is also a regular columnist on the Huffington Post.

Patricia often appears as an expert in international security for events in Afghanistan, the Middle East, Iran, Pakistan, and the Balkans as well as topics including homeland security, national intelligence, US foreign policy, terrorism, and civil-military affairs.  She has appeared on CNN, MSNBC, Al Jazeera, BBC and various other media outlets and nationally syndicated radio shows.  If you would like to book her for a media appearance please email us at tricia@patriciadegennaro.com 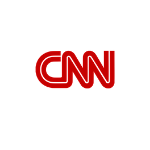 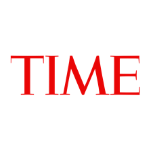 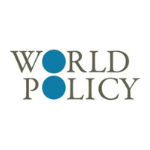 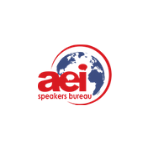 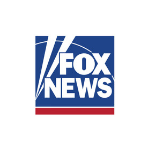 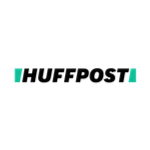 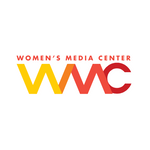 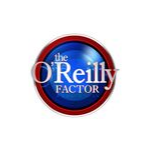 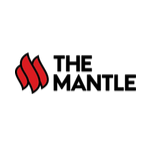 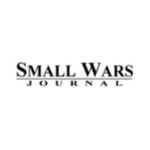